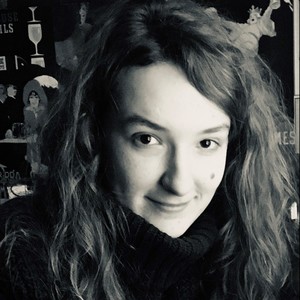 Ancient Indo-European Languages: Learn about the earliest writings and cultures of our ancestors

In this course, I will introduce you to the earliest written records of the Indo-Europeans and the languages they spoke, along with their culture and daily way of life. We will journey up to 5000 years back in time and learn about history, writing systems and the literary traditions of our past. I will demonstrate to you how ancient writings were deciphered and what archeological findings are still poorly understood.

Each lesson is dedicated to one branch of the Indo-European family of languages:

We will cover a broad range of topics, including the historical, religious and cultural background of these languages as well as their literature, writing systems and grammar.

I teach courses in ancient Indo-European languages at Humboldt University of Berlin. I am particularly interested in Hittite, Hieroglyphic Luwian, Sanskrit, Old Persian and Lithuanian.

You can also catch my talks at various linguistic conferences, recent topics included multilingualism in the ancient times and philology of Baltic languages.